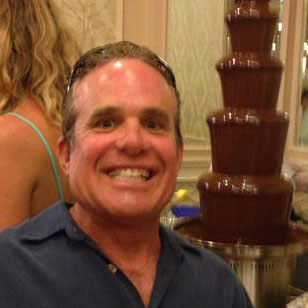 Karl Lizza began playing violin and piano at age four, studying with Eunice Winnemark, who performed with The David Rose Orchestra, Hollywood-California. At age eight, Karl started to play with The Brentwood Youth Symphony Orchestra and other groups, performing in several venues and conducting full orchestras from time to time. He appeared on the Red Skelton show and a couple of TV commercials playing violin or singing. At age 10 and 11, Karl sang the lead role Amahl in the large opera production of Amahl and the Night Visitors at UCLA’s Shoenberg Hall for two consecutive years.

Following a family move to Mammoth Lakes, California, while attending elementary, middle, and high school, Karl played the clarinet, trumpet, French horn, and keyboard—under the direction of Lon Doty; who had worked and played with Sammy Davis Jr. and others. After that, alpine ski racing took the place of music until later on in his college years.

Karl picked up the violin again in 1983, studying with Leland Lightfoot (Gordon’s cousin) in the San Francisco Bay Area. Soon after moving back to Mammoth Lakes in 1984, he began playing with The Eastern Sierra Symphony Orchestra, including six consecutive summers in The Sierra Summer Festival, receiving coaching from conductor Bogidar Avramov of the Beverly Hills Symphony Orchestra. Up to 1991, he played in several other groups and projects, including the fiddler in Fiddler on the Roof, as well as holiday, wedding, and many classical ensembles, including the Eastern Sierra Chamber Orchestra. During this time, Karl also started teaching the violin.

After moving to Kailua-Kona, Hawai‘i in 1994, Karl began playing with The Kona Chamber Orchestra and Maestro Ken Staton of the Kona Music Society. He has also performed with other additional groups to date. Karl still performs regularly with the UH Hilo Symphony Orchestra, the Kamuela Philharmonic Orchestra, APAC, as the concertmaster for Chamber Orchestra Of Kona (2009-2013), and several other church and civic organizations. In 2003, he founded Melelani Music, a company specializing in fine musical performances for weddings and special occasions. Other projects of Karl’s include music recordings and teaching violin students/players, both youth and adults. 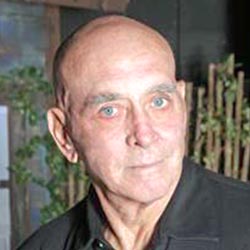 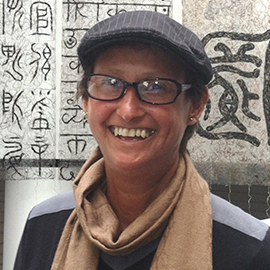 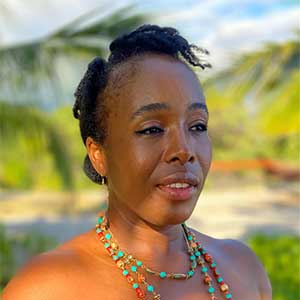 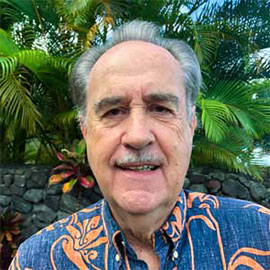 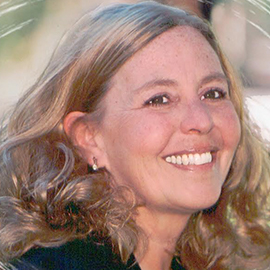 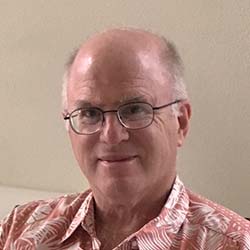 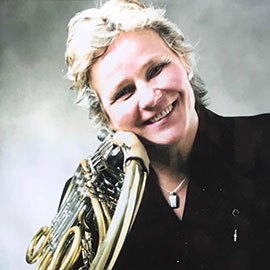