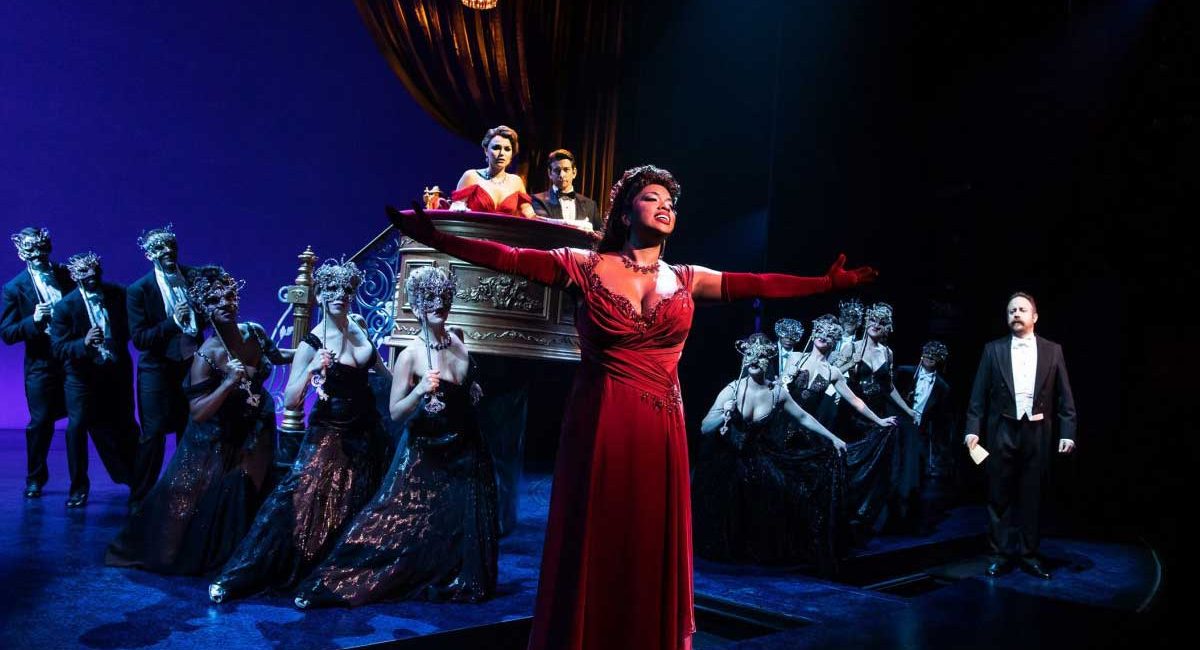 Kailua-Kona—The Kamuela Philharmonic Orchestra (KPO), is excited to announce First You Dream— two fundraising concerts featuring Broadway songstress Allison Blackwell on Saturday, November 2, 2019, and Sunday, November 3, 2019, from 2:00 pm to 4:30 pm, at a Private Estate in Kailua-Kona. Presented in association with the Hoku Concert Series, these events with Ms. Blackwell also include a silent auction.

Allison Blackwell is an award-winning songstress that has distinguished herself as a force of nature in the theatre and concert world. Her versatile voice and outgoing personality on stage make her a highly sought-out performer. For these performances, she will be accompanied on piano by Hawai‘i Island’s own Cheryl “Quack” Moore of Saturday Night Live fame.

Ms. Blackwell’s First You Dream program will include popular Broadway hits, powerful operatic selections, and soulful R&B classics like, “(You Make Me Feel) A Natural Woman” by Carole King, “In the Still of the Night” by Cole Porter, “Summertime” from the opera Porgy and Bess, and “I Dreamed a Dream” from the musical Les Misérables to name a few.

Ms. Blackwell made her Broadway debut in The Gershwins’ Porgy and Bess alongside six-time Tony Award Winner Audra McDonald and Tony Nominees Norm Lewis and David Alan Grier. This experience allowed Ms. Blackwell to record her first original cast album and perform at the 2012 Tony Awards (Winner: Best Revival). In 2013, Allison played one of her musical “idols” Aretha Franklin, in A Night With Janis Joplin. She subsequently joined the Broadway cast for Disney’s The Lion King after finishing her run in A Night With Janis Joplin. Most recently, Ms. Blackwell played the featured role of the opera singer Violetta in Pretty Woman: The Musical on Broadway.

Frank Meyer, founder of the Hoku Concert Series said, “We will all be in awe of her Ms. Blackwell’s versatile voice from the stages of Broadway and concert halls. Her program spans from Broadway classics to jazz standards to a powerful operatic selection.”

All proceeds from the First You Dream concerts benefit the Kamuela Philharmonic Orchestra and its mission to provide high-quality live orchestral music on Hawai‘i Island.

Tickets are $100.00 and may be purchased online at kamuelaphil.org. Guests are invited to enjoy delicious pupus and beverages compliments of the Kamuela Philharmonic Orchestra. Seating is limited.