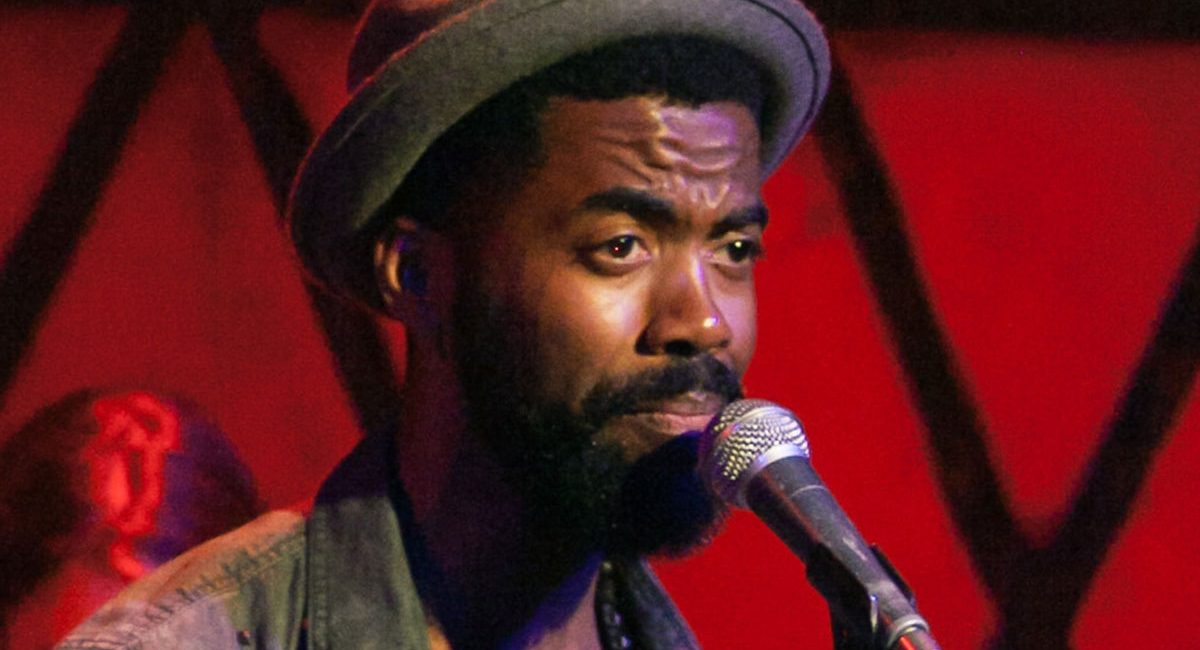 Mr. Thomas is a Broadway veteran, having appeared in the original companies of The Scottsboro Boys, The Gershwin’s Porgy & Bess, and as the lead in Motown: The Musical. He currently appears as Alexander Hamilton in the record-breaking, Broadway smash hit, Hamilton. He is also an NAACP Theatre award nominated actor, originally from Gary, Indiana. On television, he has appeared on Modern Family, Odd Mom Out, The Macy’s Thanksgiving Day Parade, and Live With Kelly and Michael. He is also featured vocalist on recordings, including “I Am Here” (available on iTunes).

Accompanied by the incredibly talented local pianist, Loren Wilken, Mr. Thomas will perform favorite selections from Broadway, crooners, and pops, woven together with stories from his life, career, and musical inspirations. The program is expected to include tunes such as “Somewhere Over the Rainbow,” “Fly Me To The Moon,” “Haven’t Met You Yet,” and “I’ll Be There,” in addition to other numbers made famous by Frank Sinatra, Michael Bublé, John Legend, The Jackson 5, and other artists.

All proceeds from the concerts will benefit the Kamuela Philharmonic Orchestra and its mission to provide high-quality live orchestral music on Hawai’I Island. Patrons will receive complimentary pupus and beverages. Seating is limited, and these concerts are expected to sell out.

*** Ticket purchasers will be emailed directions to the venue before the concerts. 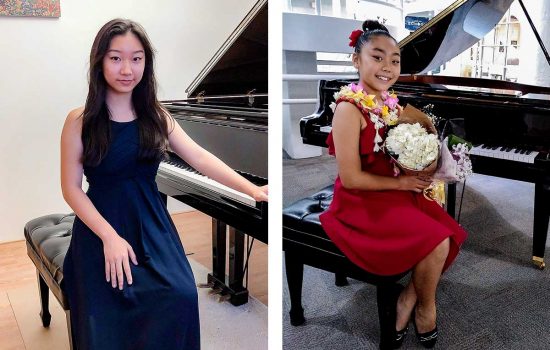 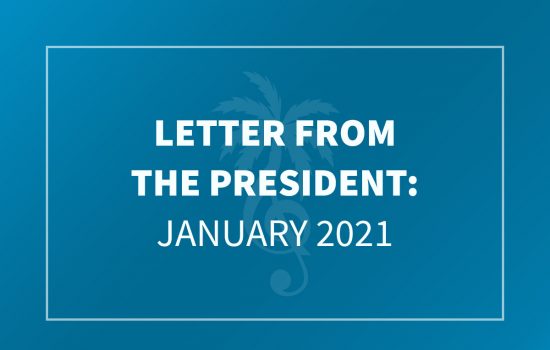 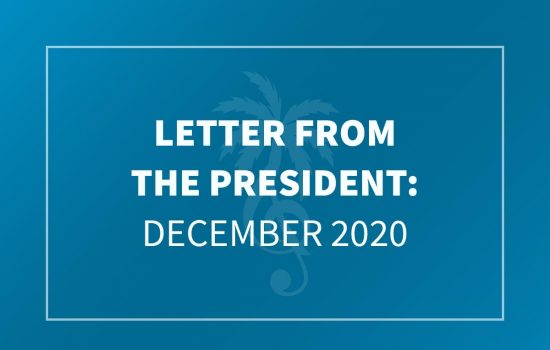 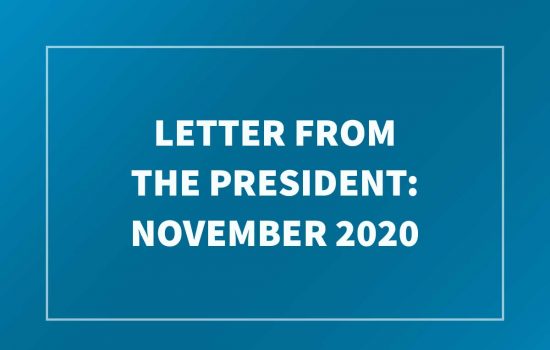 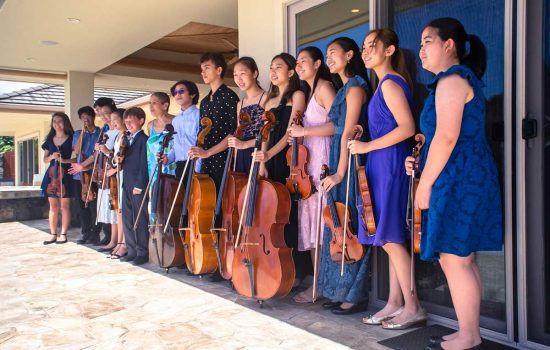