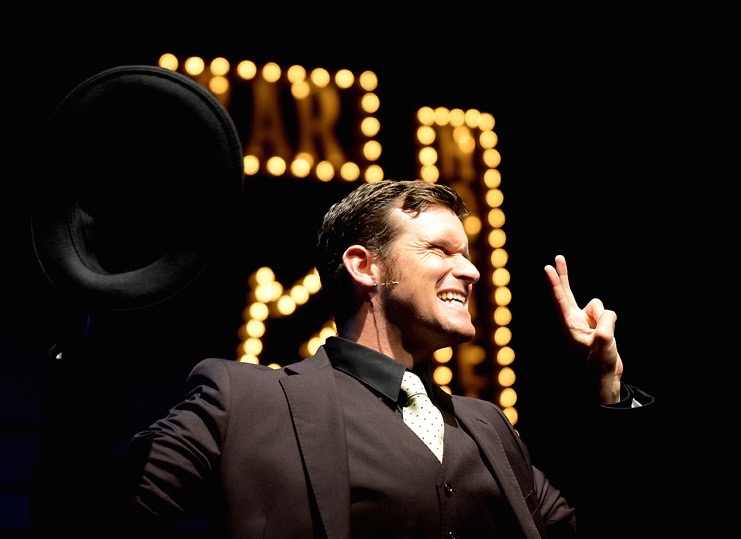 The Kamuela Philharmonic Orchestra (KPO) board of directors, in partnership with the Hoku Concert Series, is proud to present Broadway Star and Grammy-Nominee Kevin Vortmann in an exceptional fundraising concert—“You Raise Me Up”—for the Orchestra.

Hailed by critics as being a “glorious-voiced” (Boston Globe) tenor, who “sings and acts with compelling force and sensitivity” (Chicago Sun-Times), Mr. Vortmann brings “emotional depth and sensitivity” (Chicago Sun-Times) and “Surprising Versatility” (Associated Press) to his performances. He is an increasingly sought-after performer for work on both symphonic and theatrical stages.

Mr. Vortmann’s Broadway and Off-Broadway credits include “A Little Night Music,” “Death Takes a Holiday,” “The Most Happy Fella,” “On the Town,” “The Pirates of Penzance,” and “Showboat” to name a few.

We hope you’ll join us to help the Orchestra continue its mission to provide high quality live orchestral music on Hawai‘i Island.

Complimentary wine and pupu are included in the ticket price. All proceeds from the concert benefit the Kamuela Philharmonic Orchestra.