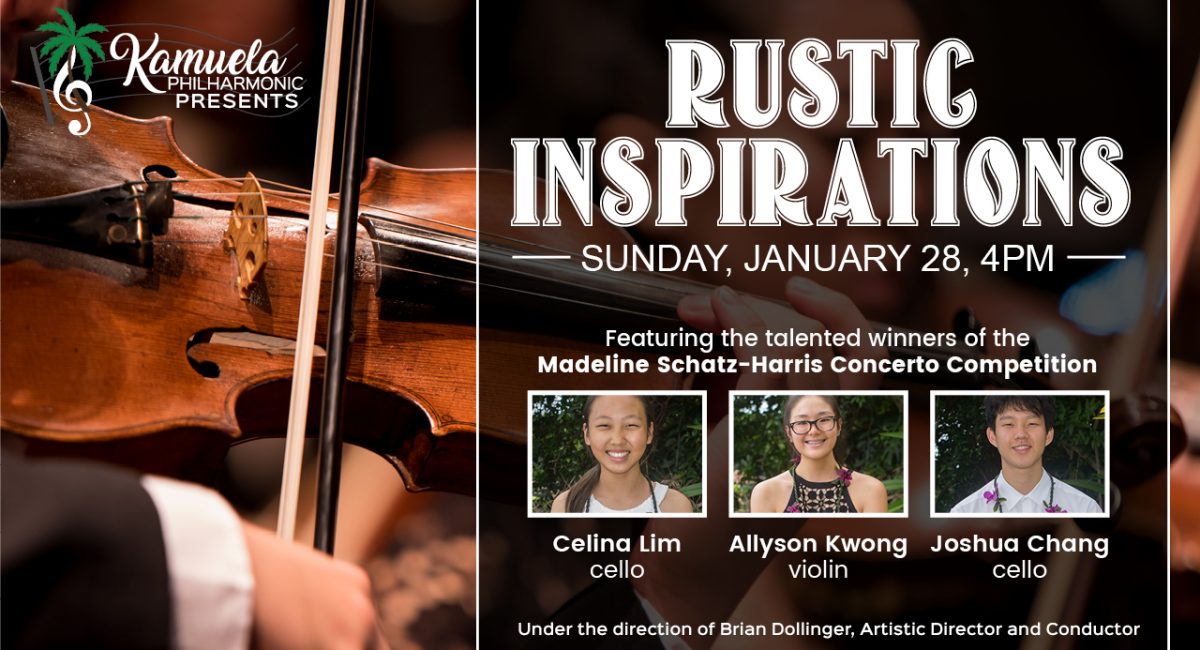 The Kamuela Philharmonic Orchestra continues its 2017-2018 concert season with a concert entitled “Rustic Inspirations,” brought to mind by the exceptional landscape of Parker Ranch, at the Kahilu Theatre in Waimea on Sunday, January 28, 2018, at 4:00 pm.

In keeping with the rustic theme, Maestro Brian Dollinger will conduct the orchestra in a performance of Antonín Dvorák’s Suite in A major, op. 98b, “American”, and Four Dance Episodes from “Rodeo” by Aaron Copland. 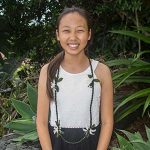 Lim, 11, a 7th-grade student at Punahou School, has studied cello with Nancy Masaki of Honolulu for the last five years. She has played cello in the Hawaii Youth Symphony for most of that time but wanted to do something different now that her playing is more advanced. The possibility of performing as a soloist with the Kamuela Philharmonic Orchestra inspired her to enter the competition. She picked the Goltermann concerto to play because it is a fast-paced, happy piece, which she feels reflects her personality. Goltermann, a German cellist and composer of the 1800’s, wrote eight cello concertos that are widely studied by students to learn technique and gain a basic understanding of the concerto, and learning this piece has helped Lim make progress on those goals. Her lively, engaging manner also makes her solo performance very enjoyable. 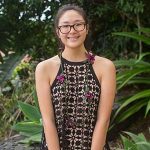 Kwong, 16, a 10th-grade student at Punahou School, has studied violin with Sheryl Sohet of Honolulu since she was three years old. She is a member of the Hawaii Youth Symphony, also plays in the Punahou School Symphony, and participates in the school’s quartet program. Kwong has been working on her performance as a soloist since participating in the competition two years ago and is thrilled to have finally won. To her, the Lalo concerto is different from standard violin solo repertoire because of its Spanish influence, and she feels that the beautiful melodies in the piece, with their varying moods, colors, and tempos, give her an opportunity to shine. Playing with the orchestra is exciting to her, and she believes the whole experience will improve her skills as a musician. 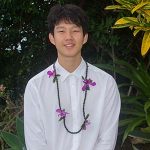 Chang, 18, is also a student of Nancy Masaki. He started playing cello in the 7th-grade and has studied with her for the last five years. He graduated from Roosevelt High School in May and is currently studying music with Dr. I-Bei Lin at UH Manoa. Chang has played with the Hawaii Youth Symphony, UH Contemporary Ensemble, and UH Orchestra. He loves the Elgar Cello Concerto and has been practicing it intensively for the last year, so his performance of the piece displays outstanding technique and a vibrant sound. Since Chang hopes to become a professional performer, both he and his teachers are grateful for the opportunity to perform with the Kamuela Philharmonic.

Maestro Dollinger chose the Dvorák Suite, first performed by an orchestra in 1910, and the Copland Dances, premiered in 1942, for this concert because they contain themes from American folk music and ranching culture evocative of the “Rustic Inspirations” present in the landscapes of Waimea (Kamuela), home of the Kamuela Philharmonic Orchestra.

This performance is made possible by underwriting support from The Dorrance Family Foundation.